It was created modern brand for AB ‘Utenos trikotažas’. It was also created and described branded style combined with all the promotional measures to ensure the integrity and brand identity.

The main aim was to create visible, bright logo, because the old one was hardly recognizable (reached only 7%). When the recognition of the name – 83%. The second task was to create a brand that would be modern and suitable for foreign markets – universal in different languages. So it was chosen substandard name split. The word ‘utenos’ became unique and distinctive. It was chosen two letters of logo components – ‘U’ and ‘N’ to create a symbol of brand. The junction of these two letters has a great visual weight for graphic composition. Together with the name it was used to renew clothes branding of ‘Utenos trikotažas’. 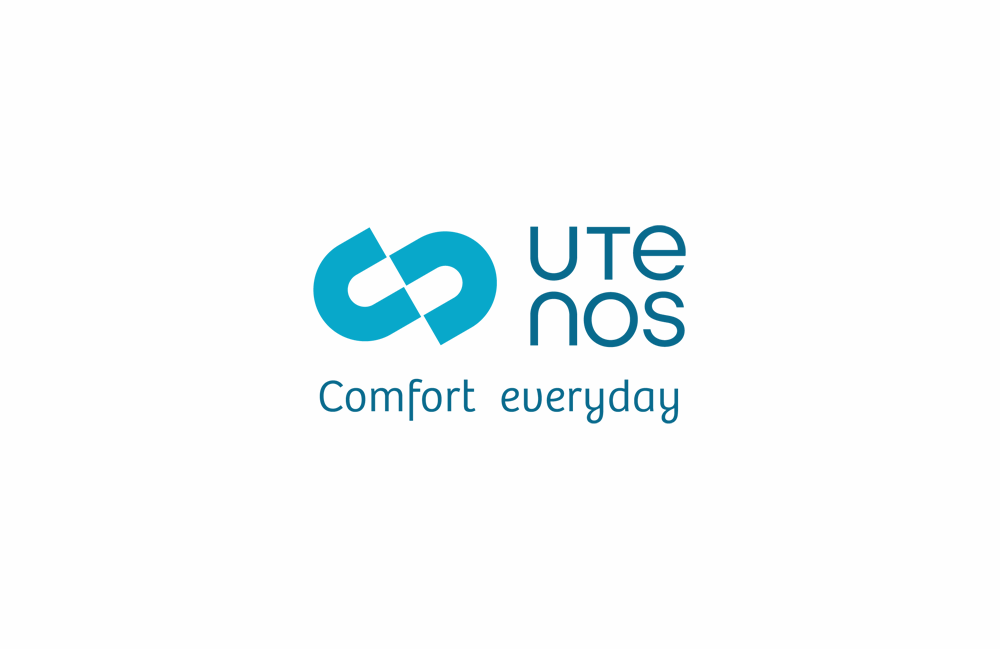 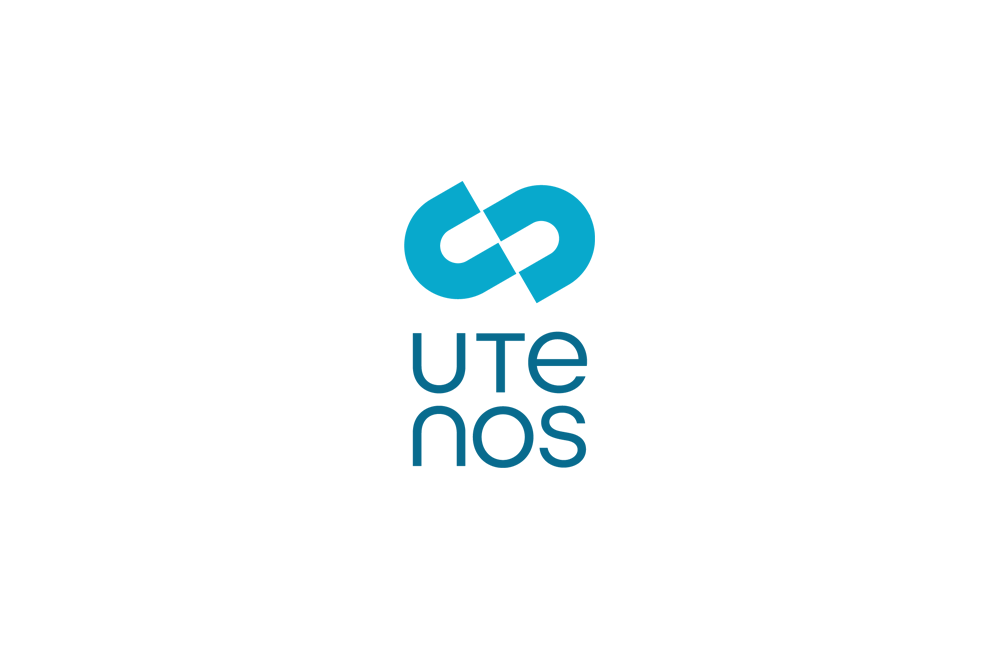 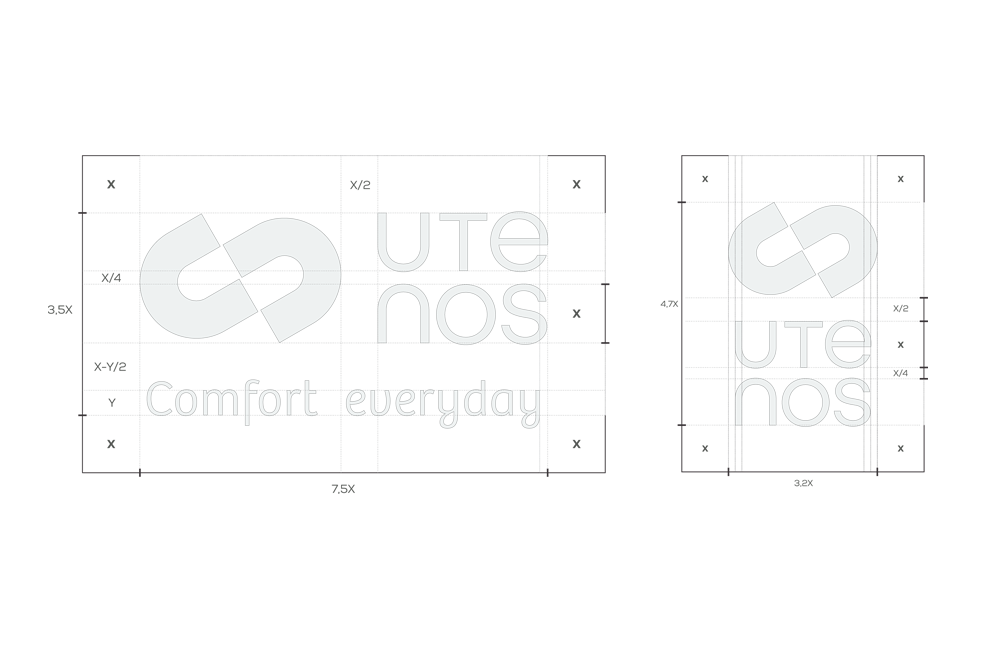 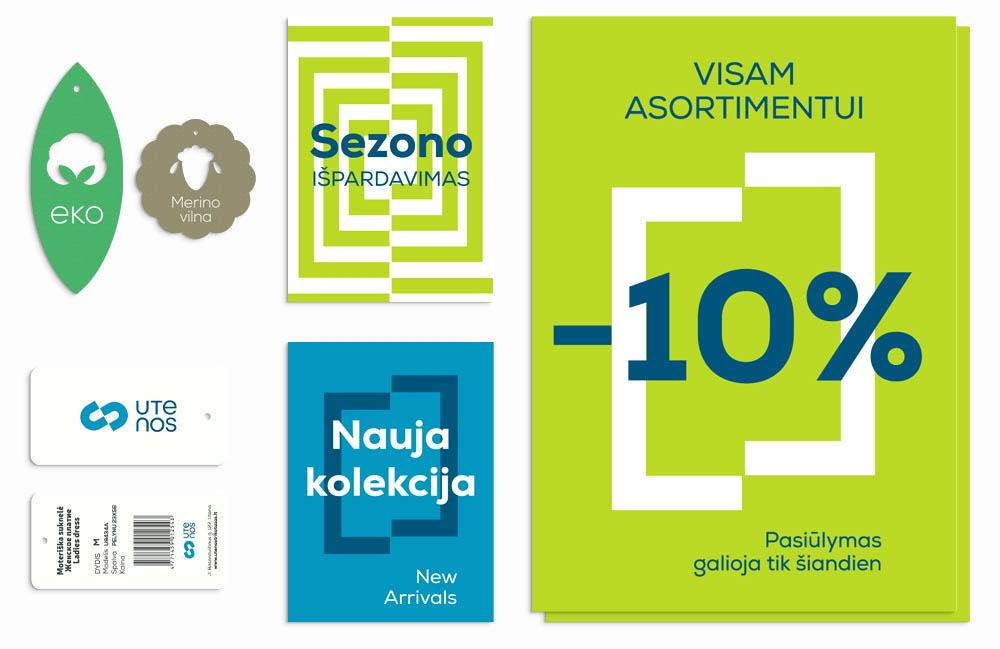 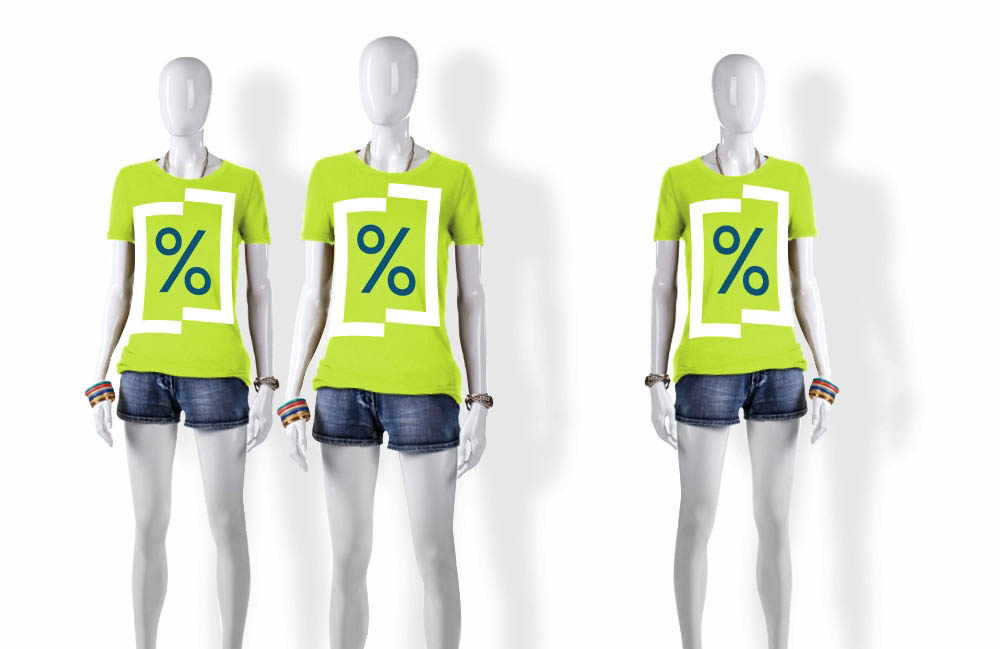 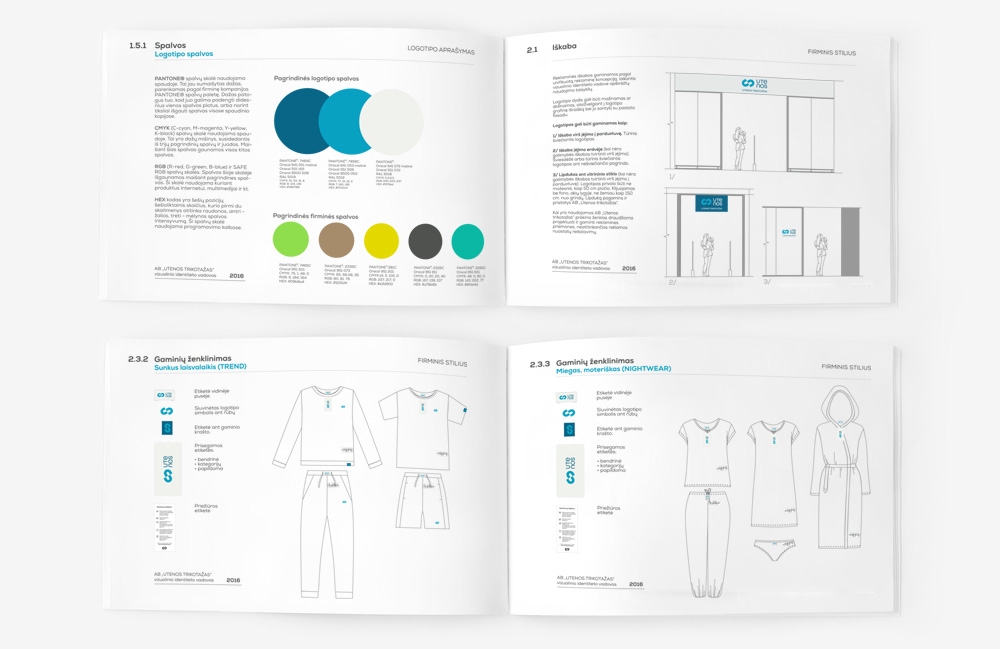 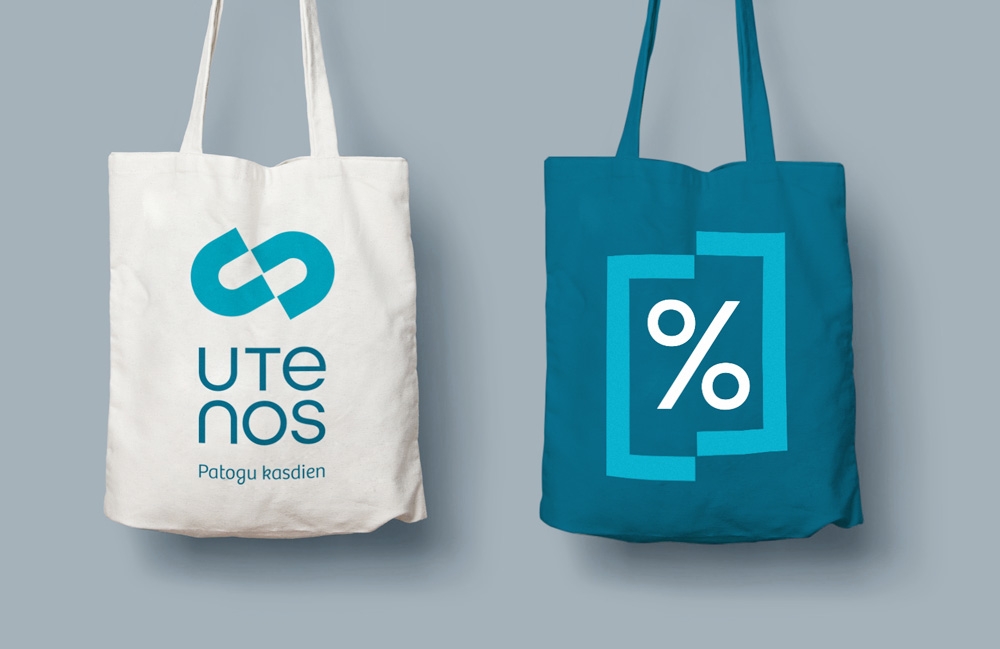 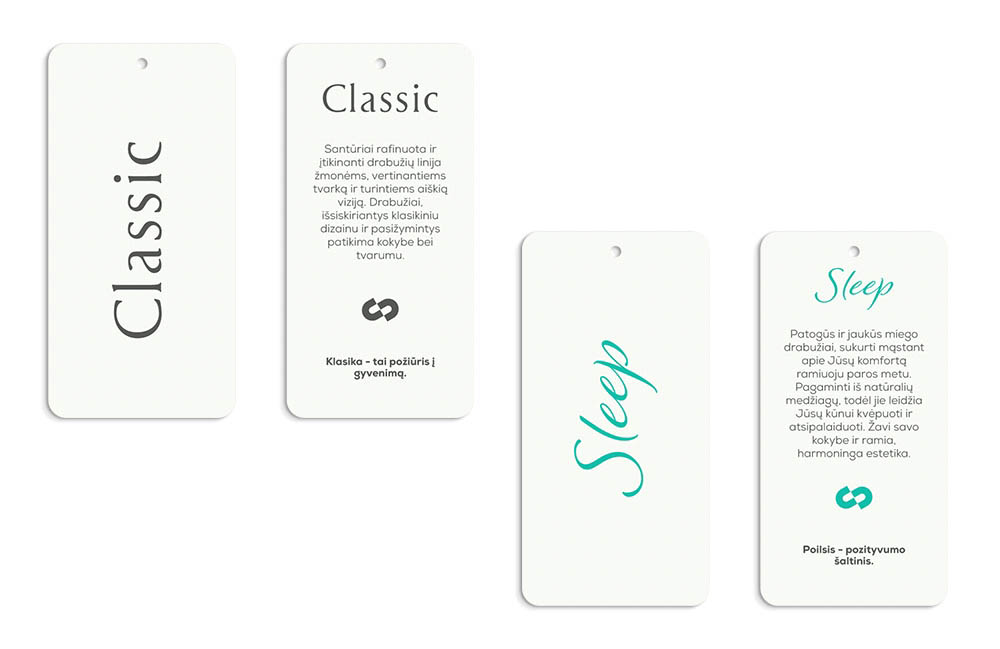 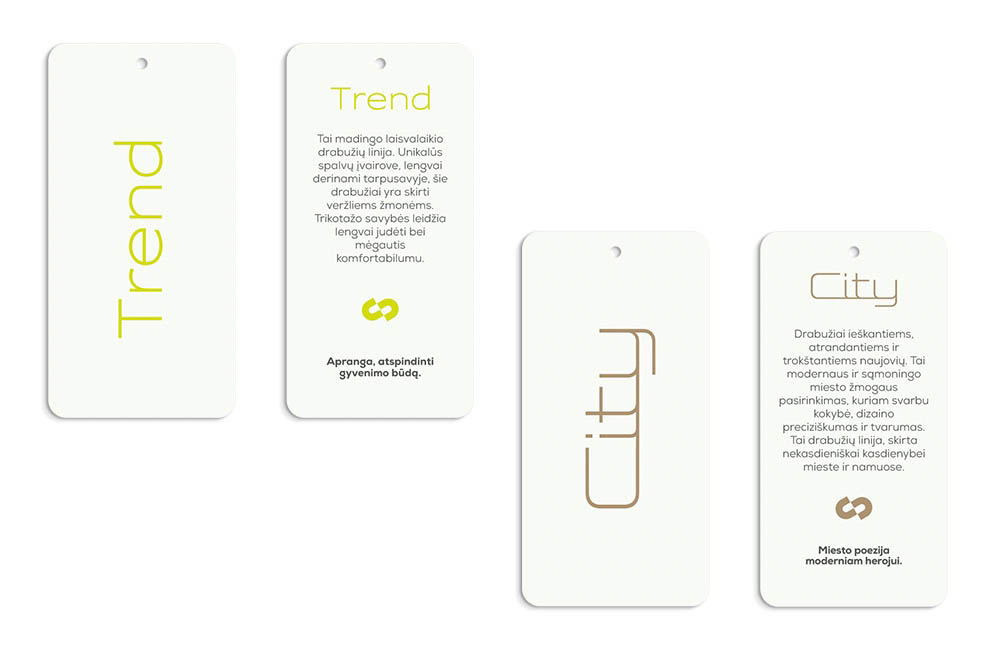 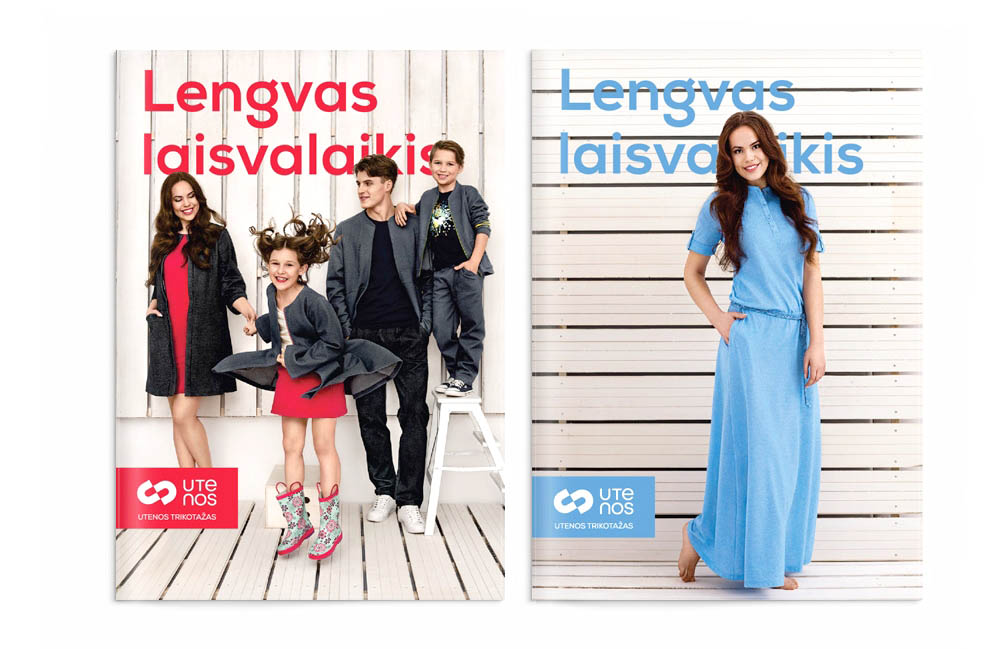 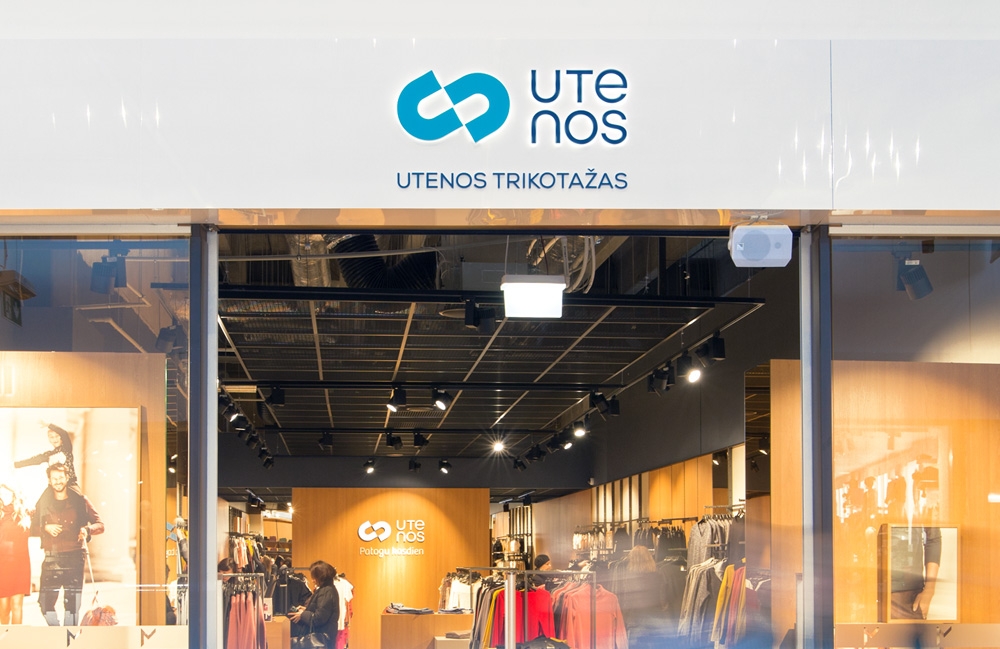 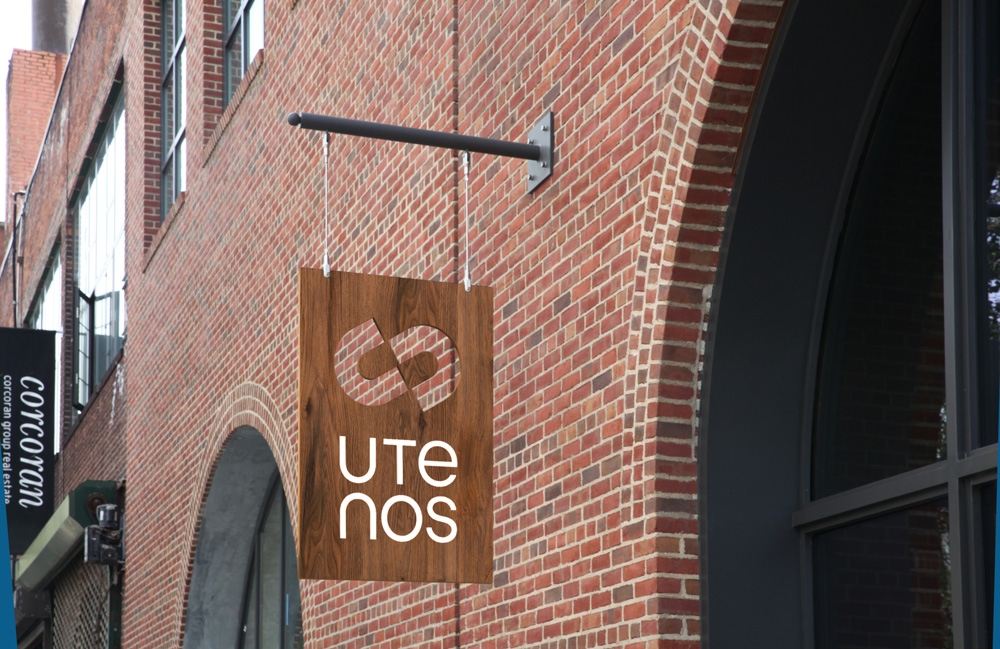 Logo before and after 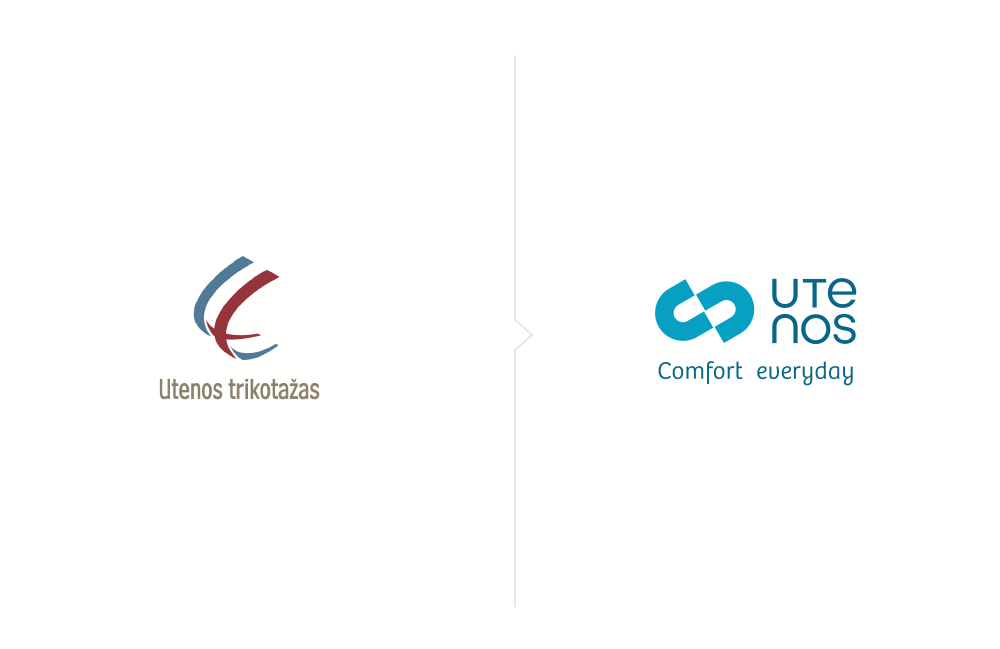